Yes, but only until Wednesday, 25 March 2020. The government will thereafter suspend all international flights with effect from 25 March 2020 midnight, with the exception of cargo flights.

Those coming into the country between now and 25 March 2020 will undergo a mandatory quarantine at the government designated facilities at their own expense.

Can I lodge an application for a Visa, Pass or Permit at the moment?

No. The government has suspended all public facing operations and members of the public are not allowed at Immigration Offices until further notice. Applicants can, however, attend to their online application in the meantime while they await the immigration offices to be re-opened at which time the physical application packs can be submitted.

Should I expect to receive any updates on my already lodged application?

The committee, which usually convenes every Thursday to deliberate on applications, last met on Thursday, 19 March 2020 and will not reconvene until a further notice is issued. It is therefore highly unlikely that there will be any updates on applications.

What happens if my status is about to expire in the next few days?

The unofficial communication from the Immigration authorities is that the status of the current Visas, Passes, and Permits will continue to be valid for the 30 days beginning 16 March 2020 and until further direction is given. We, however, wait to receive an official communication from the Immigration Department in this regard.

What happens if my status has already expired and has not been updated?

No communication has been given to address this scenario. We expect that it shall be addressed in due course.

Am I able to attend to my endorsements, Alien Card application or collection of my issued Visa/Pass/Permit?

No. The Government has suspended services at all Government institutions in the wake of the COVID-19 situation in Kenya. The Immigration Department is therefore closed to the public until a further directive is issued.

Am I allowed to come into the country if I don’t have my approved status endorsed on my passport?

No. The Government has suspended entry of all foreigners into the country with the only exception of foreign residents or expats with valid permits and whose status has been endorsed onto their passports until 25 March 2020 when all international flights will be suspended.

Are residents/expats in the country allowed to fly out?

Yes, up until 25 March 2020 midnight when the government will suspend all international flights.

My Visa/Pass/Permit expires just after the 30 days’ open window, what can I do? 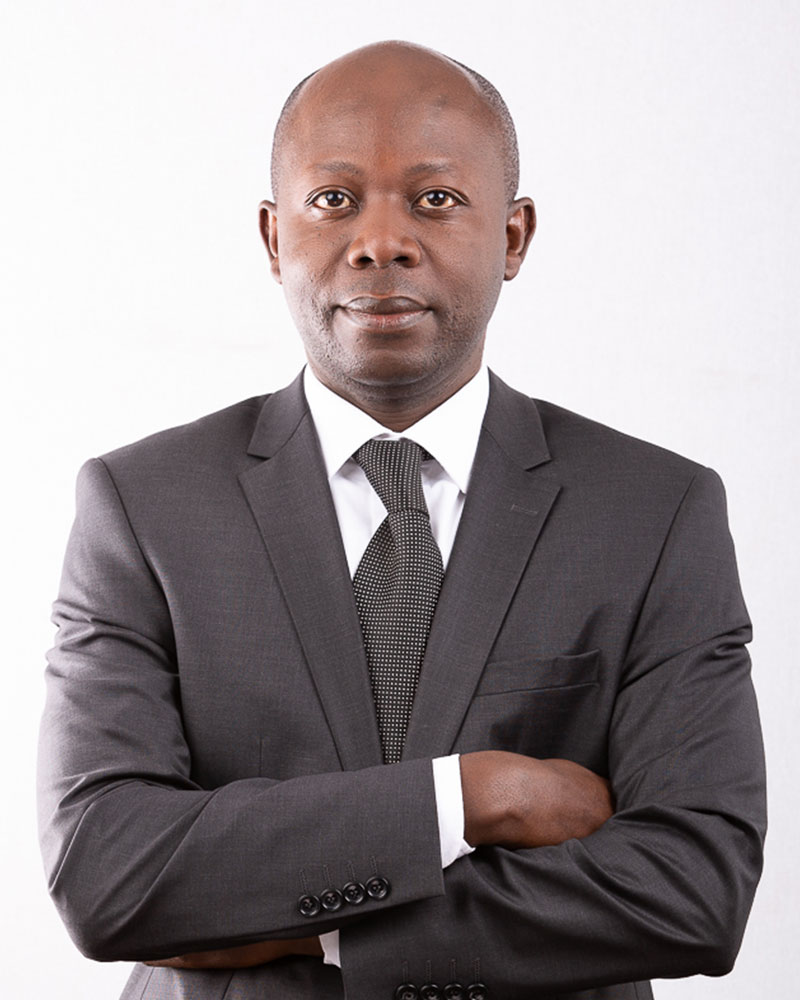